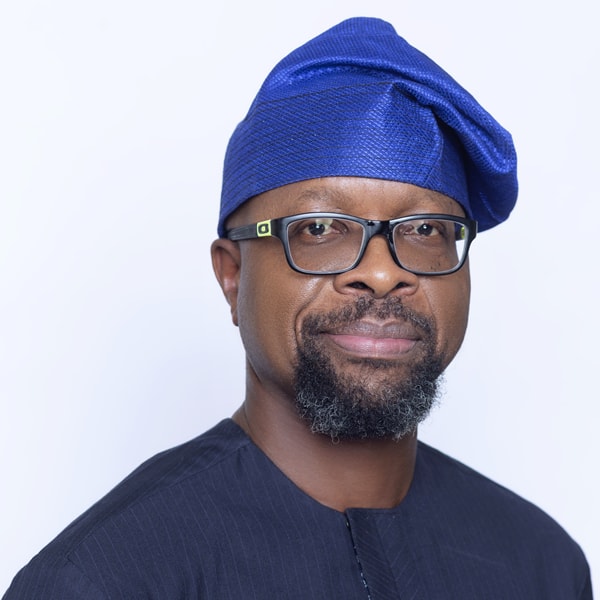 Mr. Eyo Ekpo started his career as a lawyer in the GCM Onyiuke Chambers in Lagos, in August 1988. While there, he specialized in commercial litigation and arbitration and made many appearances in various Nigerian superior courts of record.

Since leaving the private sector in 2001, and joining the public service, he has served in various capacities including Team Leader, Power Sector Reform Team (PSRT) at the Bureau of Public Enterprises (BPE) and later as Team Leader, Gas and Petrochemicals in the same organization. He is also a former Special Adviser and Commissioner for Justice as well as a former Special Adviser for Special Projects, Office of the Governor, Cross River State.

Eyo Olagoke Ekpo was the former National Electricity Regulatory Commission (NERC) Commissioner of Market Competition and Rates for which he was responsible for seeing to the creation of efficient and competitive market structures through fair pricing in the Nigerian Electricity Supply Industry.